A liquid zoo in a dead zoo

A liquid zoo in a dead zoo

The way we think about the welfare needs of animals is always conditioned by our prior experiences and preconceptions. This is especially true of fish. For the most part our interactions with fish are very restricted, so our awareness of their welfare requirements are limited and often less developed that of more familiar mammals.

For most people, interactions with fish are when they are dead on a plate, fighting on the end of line, or, behind glass in an aquarium. Culturally, physically and phylogenetically, fish are mostly seen as being far away from us – and their emotional experiences and capacity are even harder to empathise with.

The welfare of captive fish is an increasingly important issue – not least in animal research, where the zebrafish is now a crucial and routinely used model organism.

In the Species and Spaces project, we’re interested in how our social and cultural preconceptions of fish, combined with their unique species characteristics, may have influenced the way existing welfare legislation is applied to them, and how this may effect the everyday welfare practices and cultures of care applied to them.

In a public engagement exercise, late last year at the Oxford Museum of Natural History, we set out to explore some of the attitudes of local and visiting A-Level students via an interactive installation. 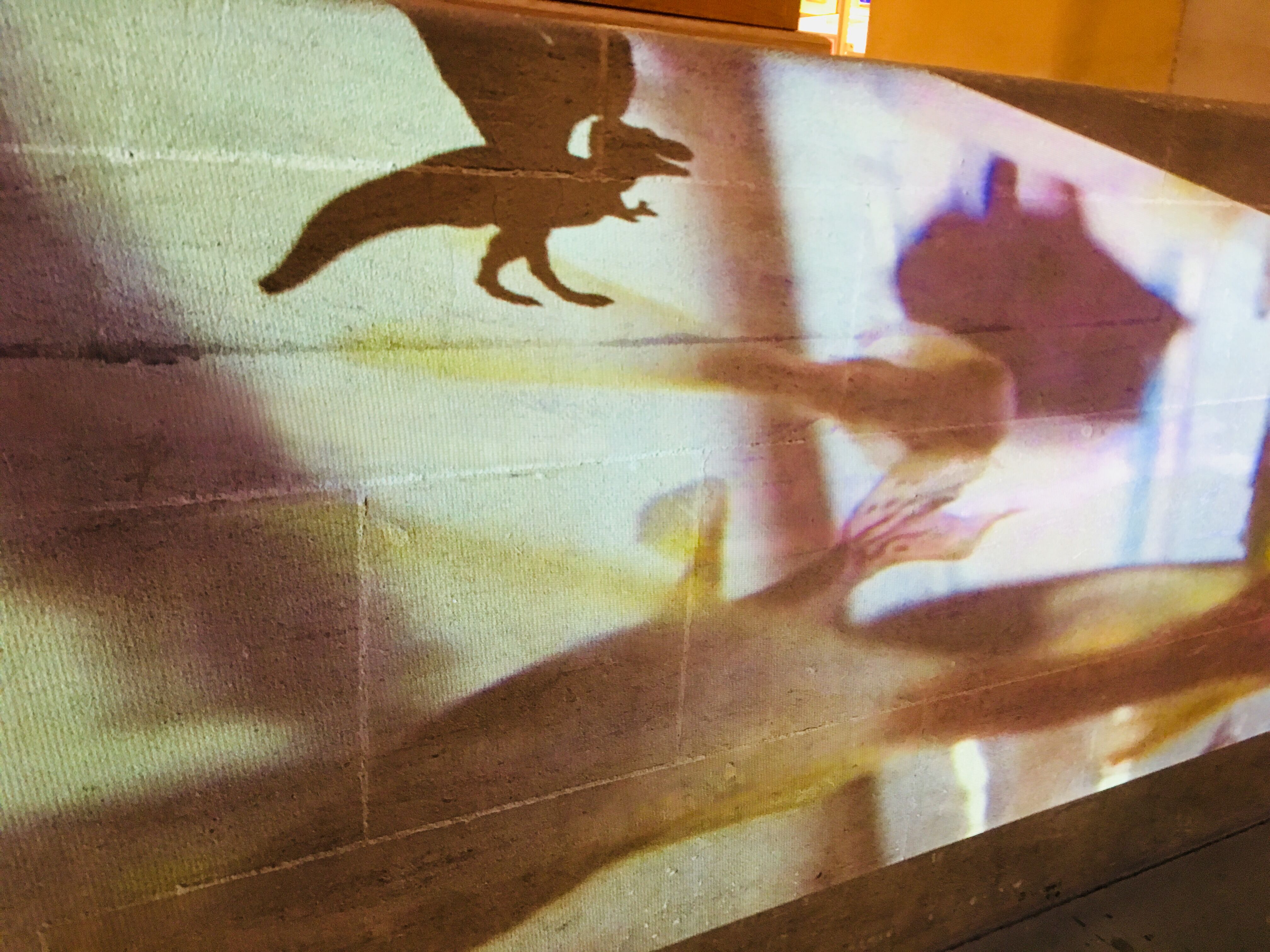 We created a “liquid zoo” by projecting images of zebrafish from a research facility and playing an aquatic soundscape. Participants were invited to “think with the fish” as the images and sounds washed over them and answer two short unexpected questions; What Makes Me Happy? and How would You Know?

Most participants had, understandably, never thought about how what makes a fish “happy”, and how we might recognise this. These questions opened up fascinating conversation about sentience, mental capacity, empathy and objective and subjective evidence of welfare needs. We also learnt however that, despite slowly growing public awareness amongst campaigners, it remains difficult to bring people into thinking about the topic of fish welfare and the cognitive or emotional capacities of fish.

Take a look at some of the responses we received in this short report.